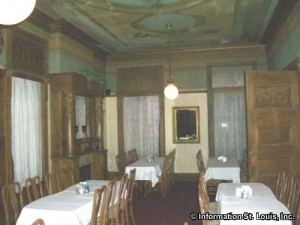 The mansion was built in 1868 and later purchased by William J. Lemp in 1876 for his family's home as well as an auxiliary office to the Lemp Brewery. The Lemp family was extremely successful at beer brewing, becoming the first brewery to sell it's beer nationwide. But wealth doesn't always bring happiness. Beginning with the untimely death of William's fourth son, Frederick, due to sickness, the Lemp family was plagued by tragedies. There were four suicides in the Lemp family, three which occurred in the Lemp Mansion. Today, the Lemp Mansion is reported to be one of the nation's most haunted buildings.

The current owners purchased the the Mansion in 1975 and have renovated much of it and now operate the Lemp Mansion Restaurant and Inn. The restaurant is open for lunch and dinner most days with "Family Style Dining" on Sundays. A Murder Mystery Dinner Theatre is held several times a year, but a private Murder Mystery can be booked for any day of the year. The Mansion can also be reserved for banquets, weddings, or any special occasion and has "Bed and Breakfast" services. The Lemp also offers "Paranormal Tours" for the brave of heart! 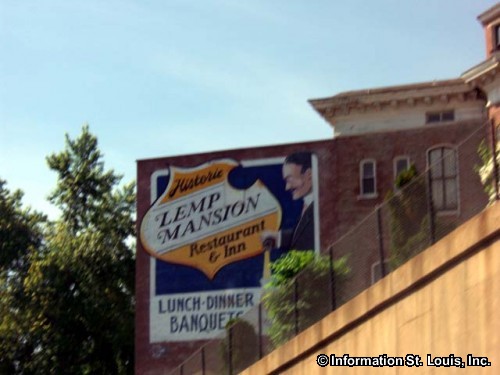 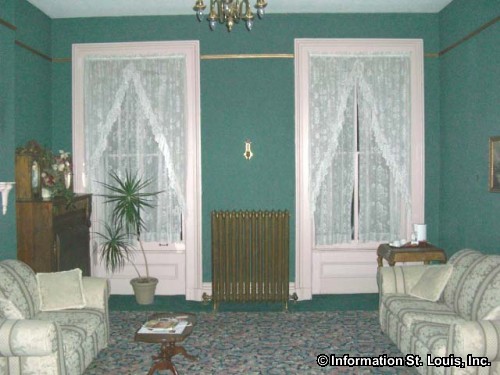 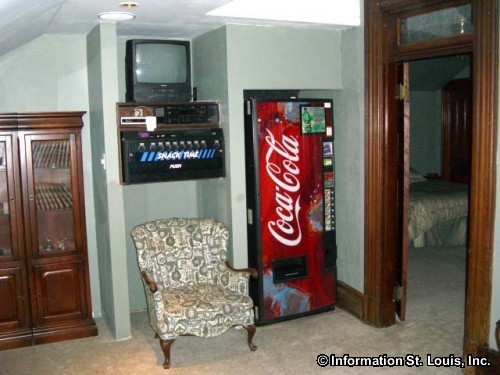 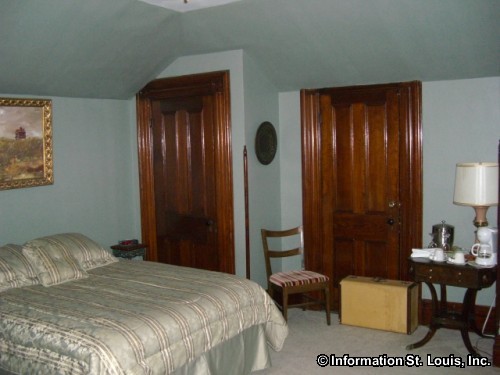 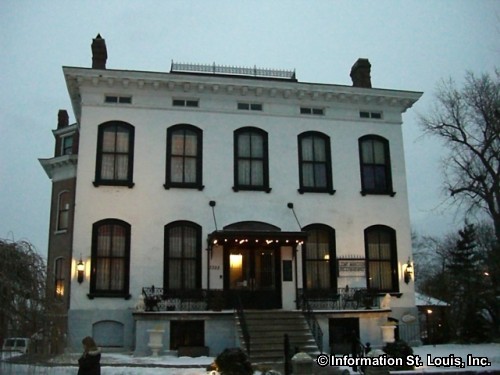 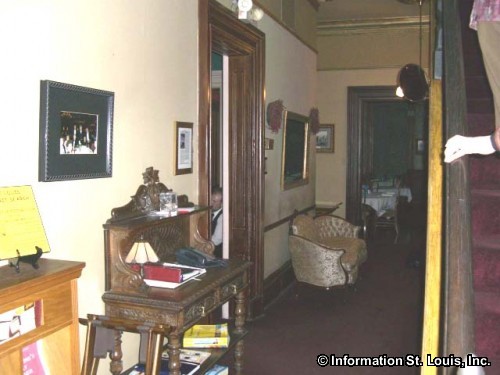 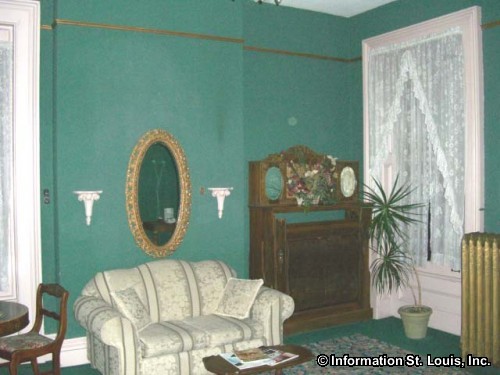 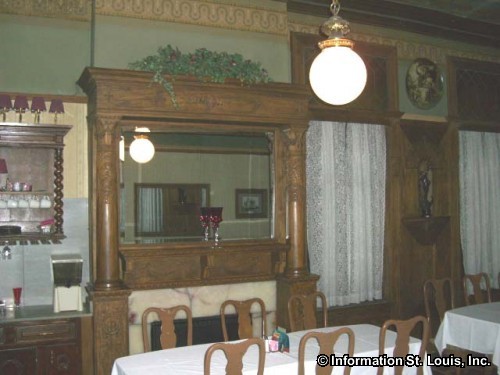 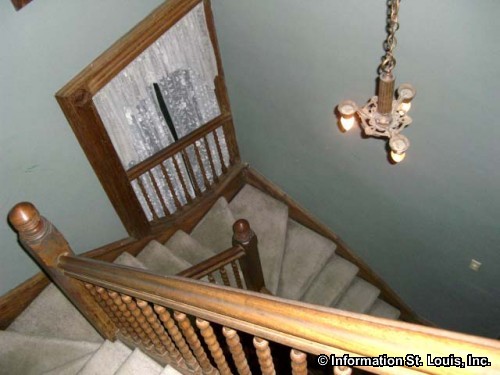 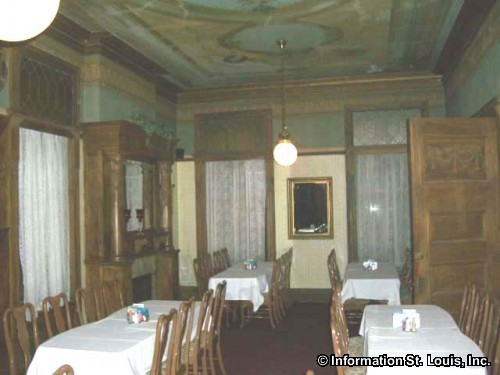 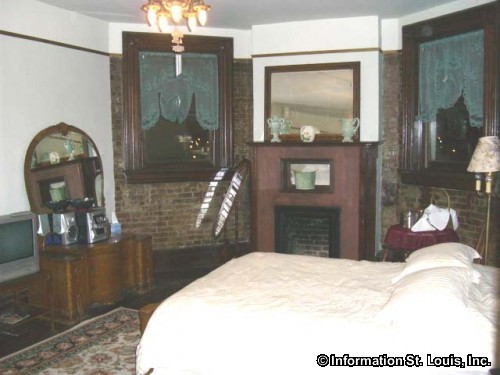 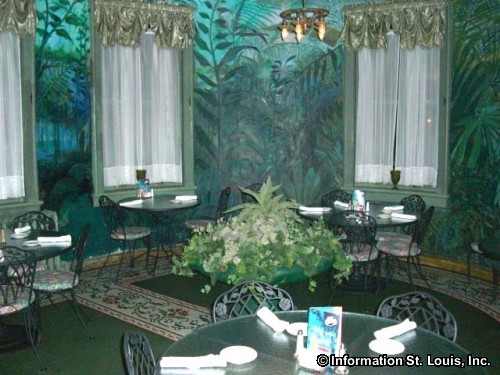 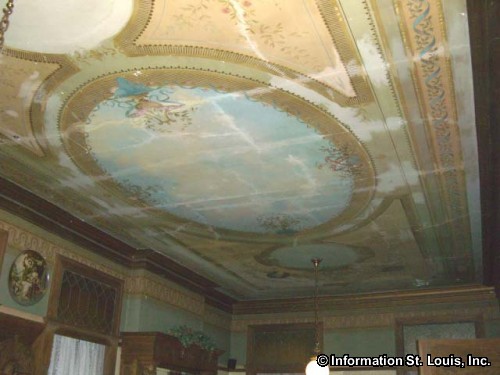 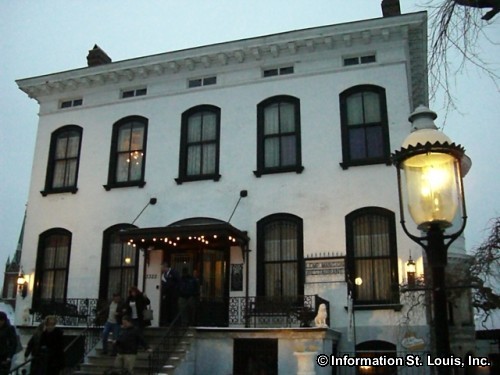 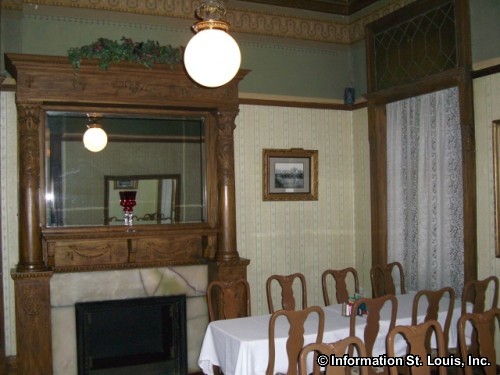